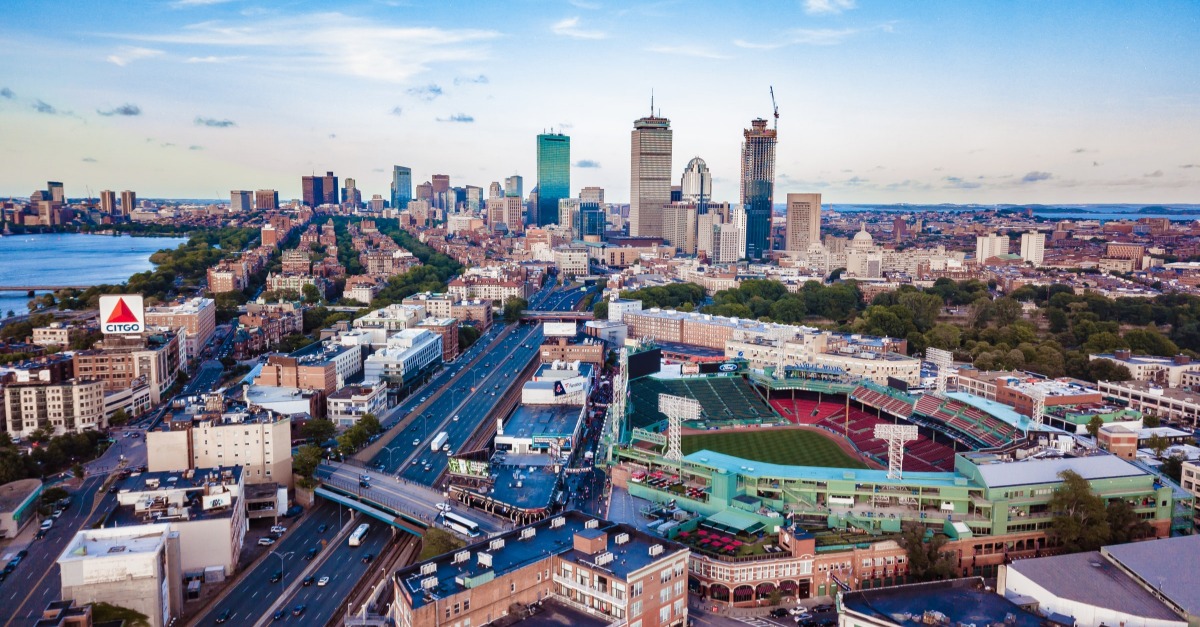 Some of President Biden’s tax proposals, such as taxing unrealized capital gains at death, are specifically aimed at reducing wealth inequality. Indeed, it is commonly asserted that wealth inequality is too high and rapidly growing over time. However, new research from Federal Reserve Bank of Boston economists suggests wealth inequality has grown less than previously estimated and that shares of wealth held by top earners drops significantly when accounting for sources of lower- and middle-class wealth that are often overlooked.

The Federal Reserve Board’s Survey of Consumer Finances (SCF) is often used to measure wealth inequality, but it fails to adequately capture two sources of retirement wealth that are important for many low- and middle-class households: Defined-benefit (DB) pensions and Social Security (SS) benefits. Normally, these two sources of wealth are challenging to capture in surveys because it is difficult for people to accurately calculate their future income streams from DB pensions and Social Security. But they are important sources of wealth for certain households so excluding them from the picture will understate wealth at the lower and middle parts of the distribution.

New research from Federal Reserve economists addresses the issue by linking SCF data with estimates of DB pensions and Social Security income from other government data sources. The authors restrict their analysis to households aged 40 to 59, the peak earning years for most workers. For the median household in this group, DB pensions and SS benefits account for more than half of all wealth in 2019.

The authors first construct a measure of non-retirement wealth, which includes housing and other forms of equity, and then add in components of retirement wealth to see how wealth inequality changes. They find that including these sources of retirement wealth results in significantly lower estimates of wealth inequality across the distribution. The “90/50 ratio,” the ratio of wealth held by those in the 90th percentile relative to the median earner, declines by nearly half for this age group after accounting for SS benefits alone. The “50/10 ratio,” the ratio of the median earner to those at the bottom 10th percentile, drops by 67 percent among those aged 40-49 and 80 percent among those aged 50-59.

When accounting for both defined-benefit and defined-contribution plans, the share of wealth for the top 5 percent of earners drops from 72 percent to 51 percent in 2019. It drops even further, to 45 percent, when adding in SS benefits. Although the share of wealth held by the top 5 percent does still rise from 1989 to 2019, it does so by eight fewer percentage points after these adjustments.

While many policymakers have expressed concerns about wealth inequality, their understanding of the issue is often based on an incomplete picture of the underlying data. Analysis of the distribution of wealth should not ignore the significant contributions of Social Security and defined-benefit pensions to the wealth of lower- and middle-class households.

Best Buy shares soar as retailer sticks with its holiday-quarter outlook
How Congress may make it easier to set money aside for emergency expenses
What borrowers need to know while student loan forgiveness is in limbo
For retirement-system changes proposed in Congress via ‘Secure 2.0,’ December is do-or-die time
Walmart shooter bought pistol on the day of the attack and left behind a ‘death note’