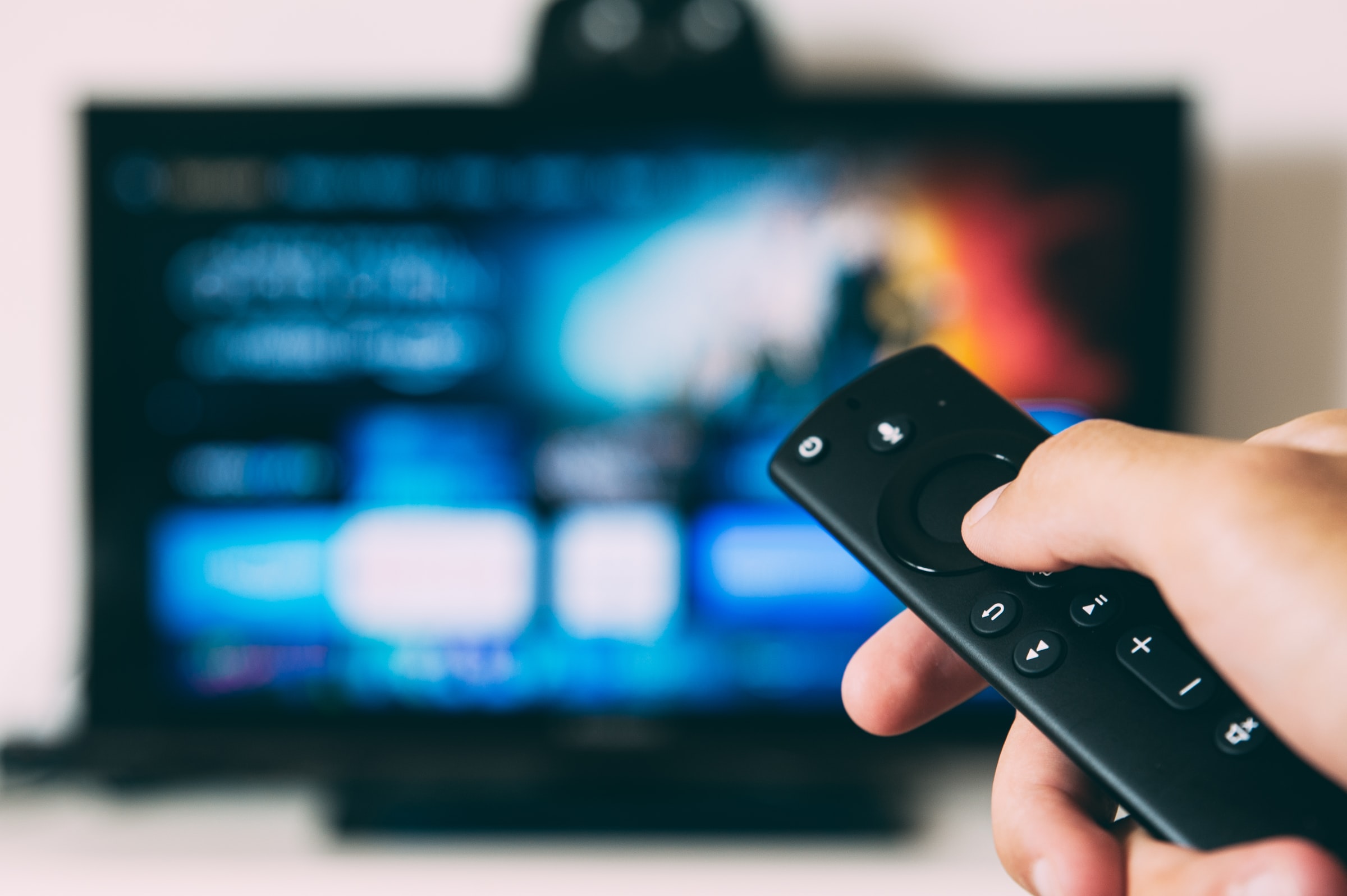 Cutting the cord can also mean cutting your tax bill. Cable companies providing TV packages are commonly charged franchise or right-of-way taxes as a sort of payment for the easements allowing them to run cable, while streaming services operating over the internet remain untaxed in this way (except for sales taxes, which a majority of states levy on digital goods). As more consumers are unsubscribing from traditional entertainment services, localities are going to court looking for a way to replace the lost revenue.

Beyond the general sales tax, which can appropriately be levied on online entertainment consumption, several states have attempted to shoehorn streaming services into existing utility tax categories to make up revenue lost due to changing consumption patterns. A few, Connecticut, Delaware, and Florida, have even created separate streaming taxes, and the city of Chicago infamously levies a 9 percent amusement tax on streaming services.

Utility taxes have been levied on private use of public utilities for over a century. The argument for levying these taxes is that companies using public utilities increase costs for the state or locality owning the resource, and often enjoy the benefit of regulatorily-guaranteed monopoly and the use of eminent domain. The tax allows localities to recover the costs associated with that use. (It does not, of course, compensate any private landowners on whose property the cable lines may be buried or strung.) Under federal law, localities can charge cable companies up to 5 percent of gross receipts in franchising fees to compensate for the use of locally owned utilities for digging and laying cables or hanging them from telephone poles.

While the impetus for applying these fees and taxes on online services is easily understandable, the justification is rather weak. Streaming services do not utilize public utilities any more than other internet-based services. Netflix and Hulu aren’t running cables to your house. Furthermore, there is a significant issue with sourcing. While the service address for a given online service may be in a given town in a given state, the subscriber could be watching from anywhere. Furthermore, some states do apply right-of-way fees on internet access providers or their customers, not just cable television. Levying additional taxes or fees on services delivered online would constitute double taxation.

Even if localities manage to convince the courts that streaming services offer entertainment services sufficiently similar to cable companies, and that they should thus be charged similar taxes, lawmakers should reconsider. The courts can only apply the law as written, deciding whether streaming services meet the definitions established before such services existed. Legislators, however, are empowered to make that choice on the merits. If providing a service through the internet is enough justification to levy a separate tax, it is not clear what, if any, limiting principle there could be to prevent all online services from being separately taxed. Any additional tax levied on these services will be passed on, at least partially, to the consumer.

Taxing streaming services under the sales tax makes sense, as streaming is certainly consumption. Excise taxes, however, are typically imposed to create a user-pays system or to internalize some externality. But streaming services aren’t using a public right-of-way, and the act of streaming itself does not create social costs to which governments are forced to respond. Streaming companies pay the ordinary battery of taxes—corporate income taxes, property taxes, unemployment insurance taxes, sales taxes on some of their business purchases, and more—and, in many states, consumers will also pay sales tax on their subscription price. Adding a streaming-specific tax or applying a right-of-way tax to streaming services simply because they are in competition with companies that use these rights-of-way has no real justification.

If states wish to tax digital streaming and download services, they should do it the right way, by including them in their sales tax base—preferably as part of broader reforms paired with commensurate rate reductions—rather than inventing new excise taxes or shoehorning taxation of the new economy into outdated statutes.

Security Becomes TOP Issues For Crypto Investors
‘The stakes are high.’ Why there’s a push for Congress to renew the expanded child tax credit this year
Black Friday car deals are hard to come by even as prices ease. Here’s what to expect
Thanks To Trump, This Stock Could Soar
Stocks making the biggest moves premarket: Activision Blizzard, Tesla, Manchester United and others