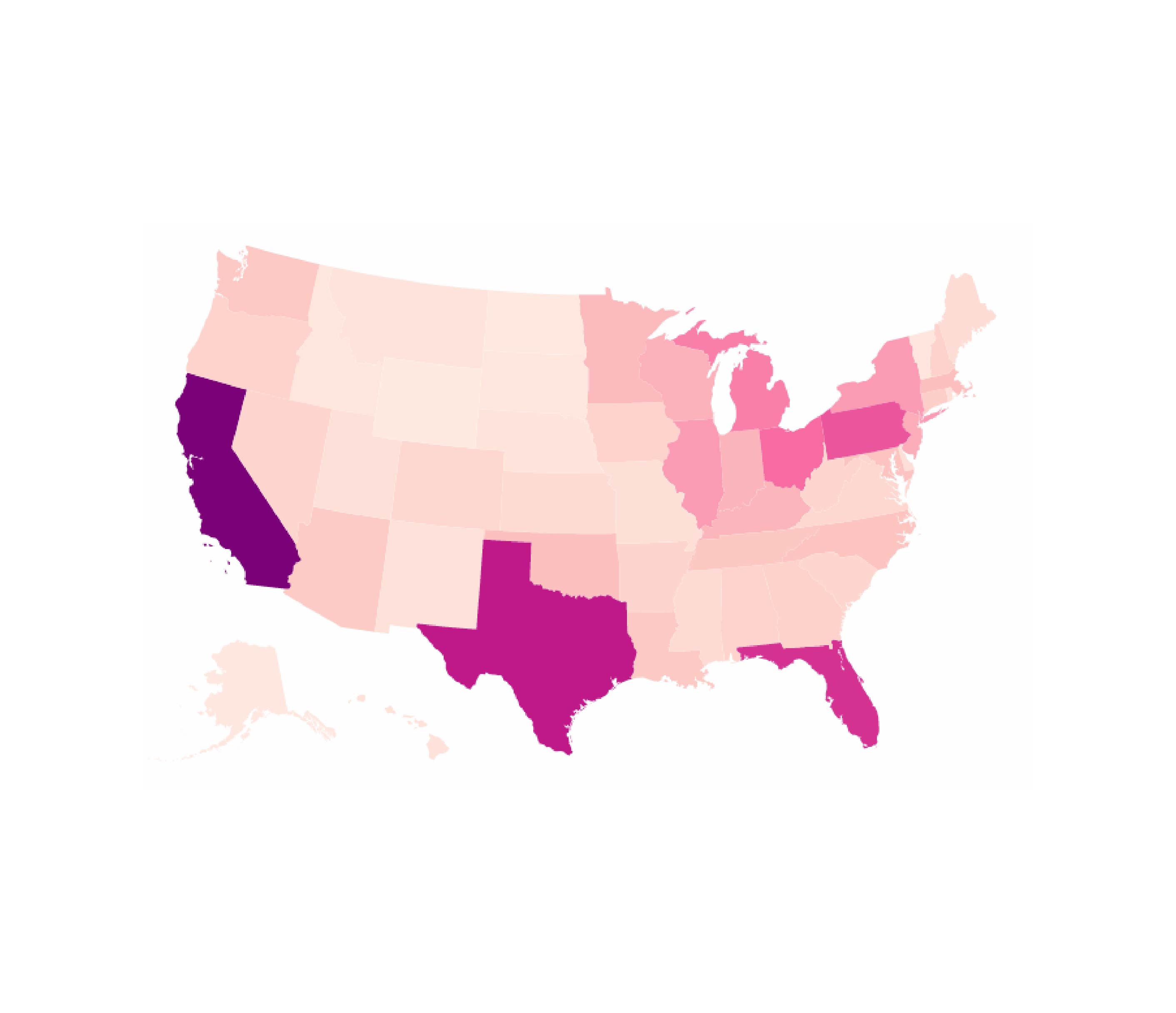 In the United States, tobacco is taxed at both the federal and state and sometimes even local levels. These layers of taxes often result in very high levels of taxation—the highest of any consumer item. The retail price of cigarettes, for instance, is more than 40 percent taxes on average. In some states, like Minnesota and New York, more than 50 percent of the price paid by consumers comes from taxes.

The level of taxation varies greatly from state to state, and large differences in prices drive smuggling. It is very common that low-taxed products find their way into high-tax states. For instance, in 2018, New York was the highest net importer of smuggled cigarettes, totaling 53.2 percent of total cigarette consumption in the state. New York also has one of the highest state cigarette taxes ($4.35 per pack), not counting the additional local New York City cigarette tax ($1.50 per pack).

The layers of taxation also means that it is relevant to state governments what the federal government decides in terms of tax burden and vice versa. Because consumption is impacted by retail price, a federal tax hike, which would translate to increased retail prices and a decline in consumption, can impact the revenue generated by state governments. In other words, federal tobacco tax increases decrease state tax revenue by driving down legal consumption.

Finally, excise taxes on tobacco are highly regressive. Most excise taxes are regressive, but tobacco taxes’ regressive effects are more pronounced, because smoking incidence grows as income declines. This means that low-income Americans pay a greater share of their income in tobacco excise taxes. How much depends on each state’s tax burden.

In this tool, you can explore state tax rates, smuggling rates, the negative revenue effect of a $1 federal tax increase, and effective tax rates (including federal and state taxes) for different income groups.